12 seconds ago
Its China GDP day. Estimates are between 6.6 and 6.9% growth for 3Q. Here’s the official “man-made” growth number & the Li Keqiang Index

39 minutes ago
Brokerages Halt 2 Kobe Steel-Linked Note Sales, Nikkei Says In light of the company being a fraud, this is prudent 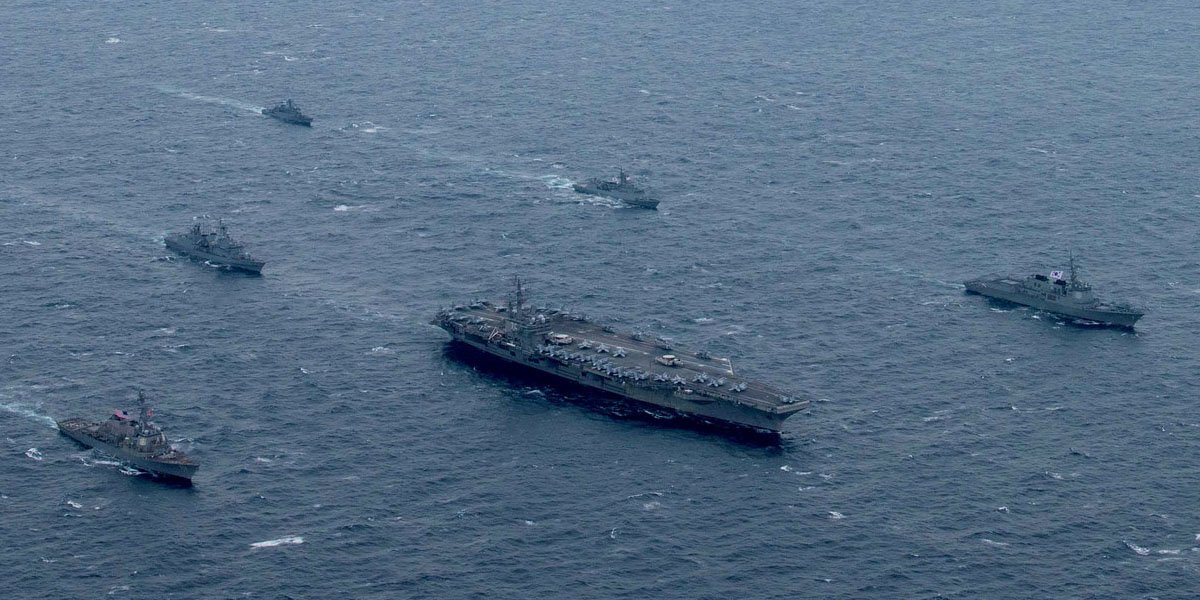 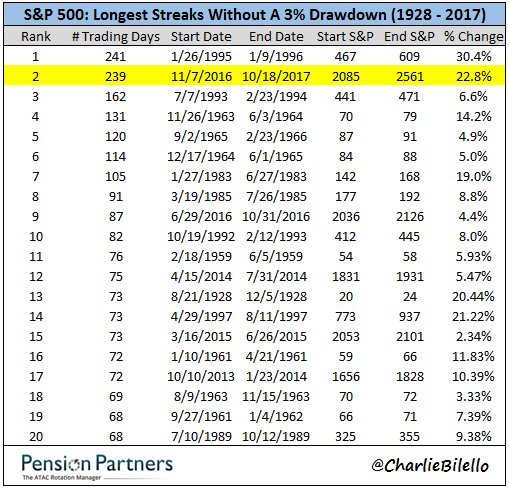 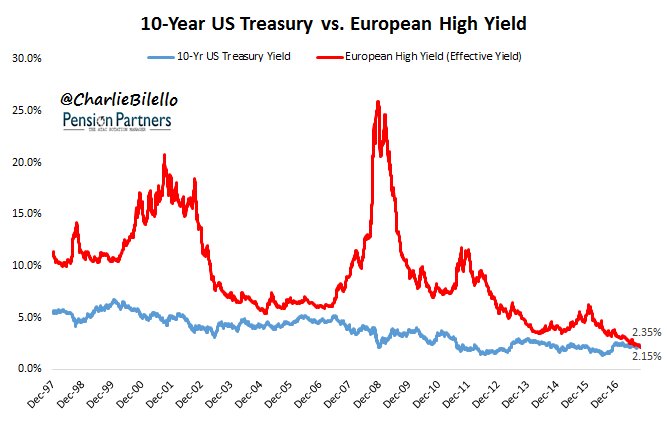 Charlie BilelloVerified account @charliebilello
The yield on 10-yr US Treasuries (2.35%) is now 20 bps higher than the yield on European Junk Bonds (2.15%). 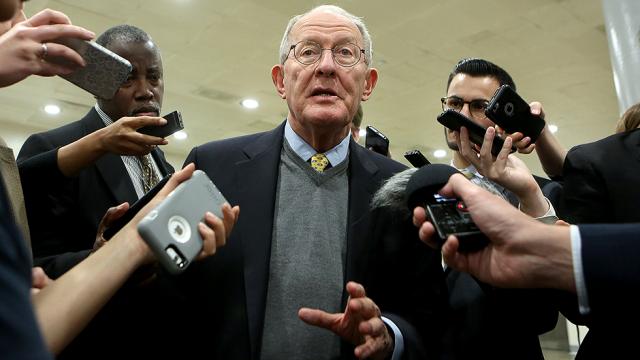 Corker signs on as co-sponsor of Alexander-Murray health care bill after Trump opposes it. 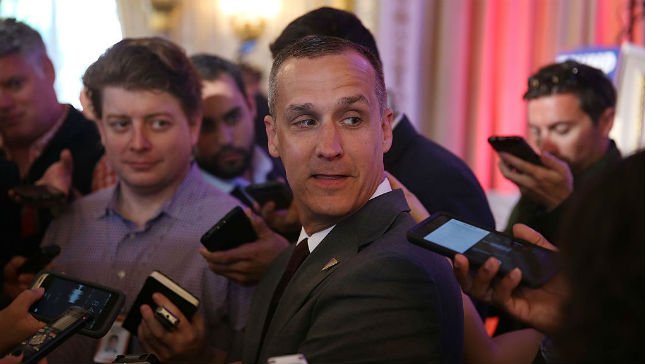 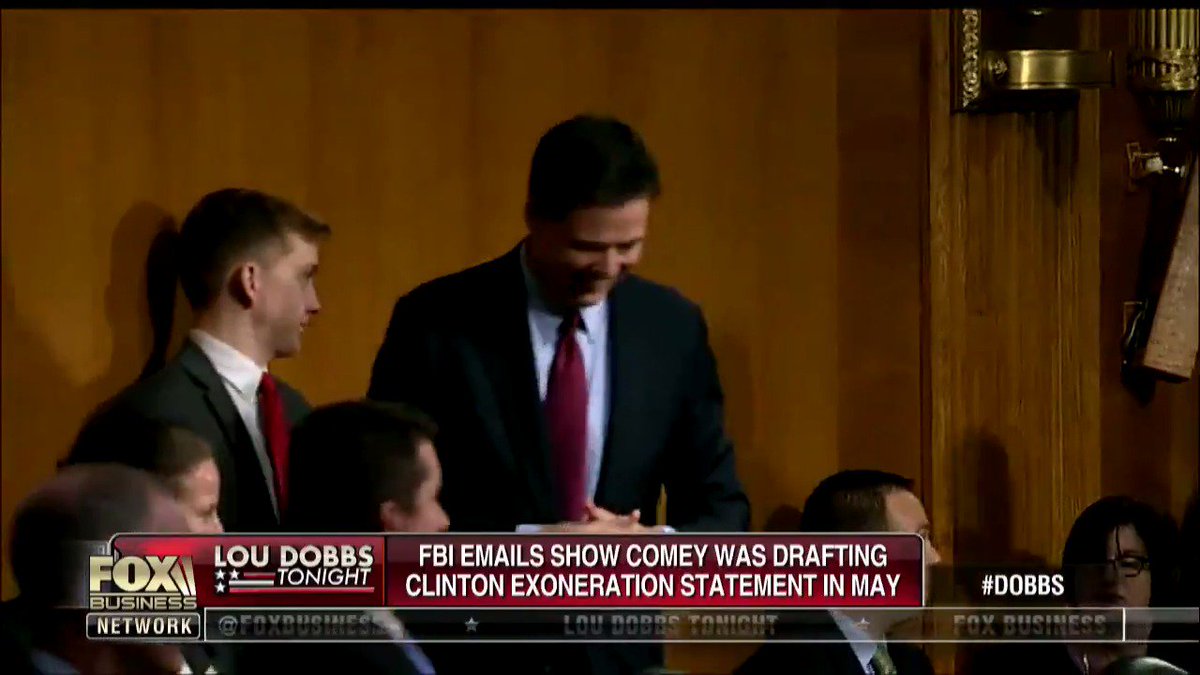 At WH Wyden says he made it “clear in today’s meeting that there is an enormous chasm between the rhetoric &..reality of the Trump tax plan” 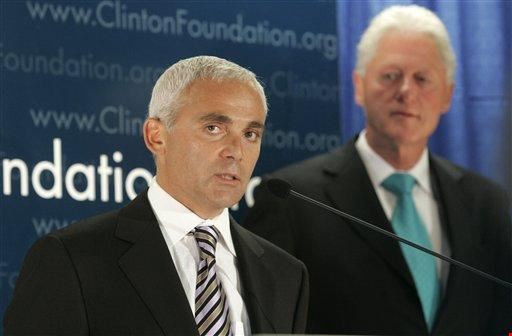 HotAir.com @hotairblog
Timeline: The Clintons, the Russians, and Uranium https://hotair.com/archives/2017/10/18/timeline-clintons-russians-uranium/ …

It's official: Warner and Klobuchar announcing their political ad disclosure bill tomorrow -- and they have a GOP co-sponsor, Sen. McCain 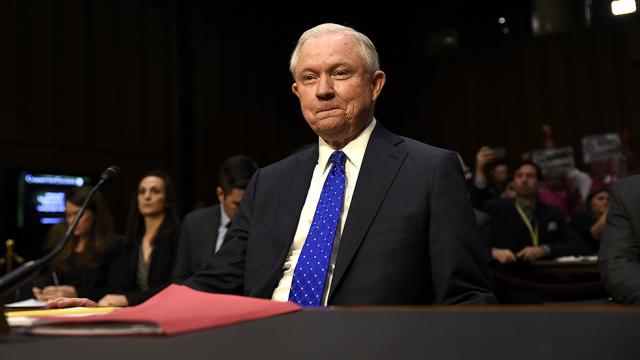 Sessions says confident he did not have to recuse himself from decision to fire Comey.

Replying to @lrozen
because based on comey's performance, not on merits of the investigation 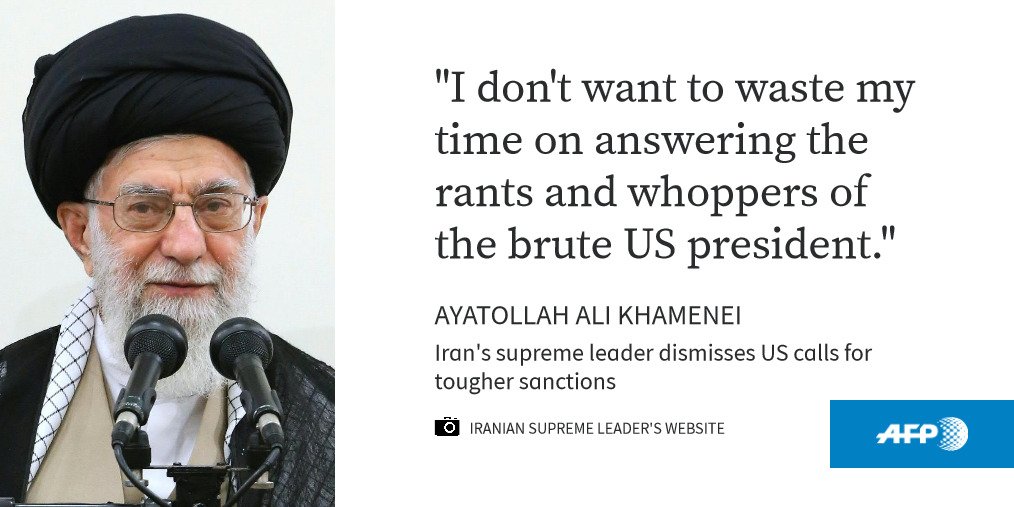 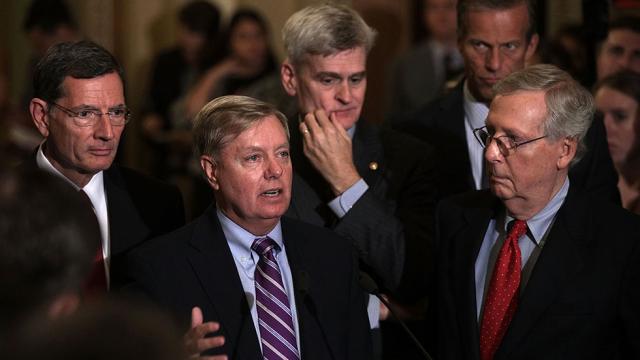 María Soledad Retweeted Caribbean Business
The organization is also asking for the repeal of the Jones Act
María Soledad added, 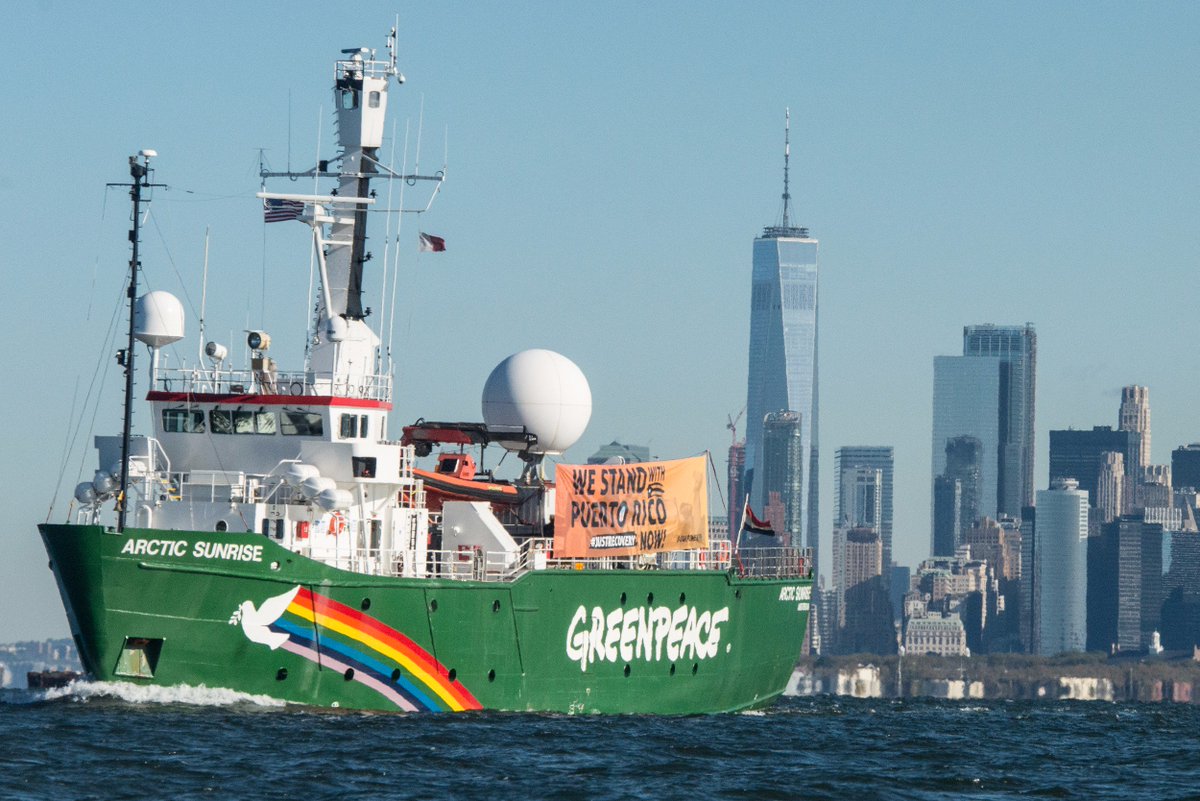 Governor argued public schools could expect a loss of around 3,500 students if we "extrapolate" from those who have left @CaribBusiness

Public Affairs secretary said that with the help of Sat COWs, telecommunication services are at 60%, which this month's goal @CaribBusiness

Engineers are assessing the damages in the public schools infrastructure. Evaluations are also divided by regions @CaribBusiness

The Spain Report @thespainreport
So now: - Rajoy: will apply 155 if they have really, really declared independence; - PDeCat: will declare independence if Rajoy applies 155. https://twitter.com/thespainreport/status/920722825631199232 … 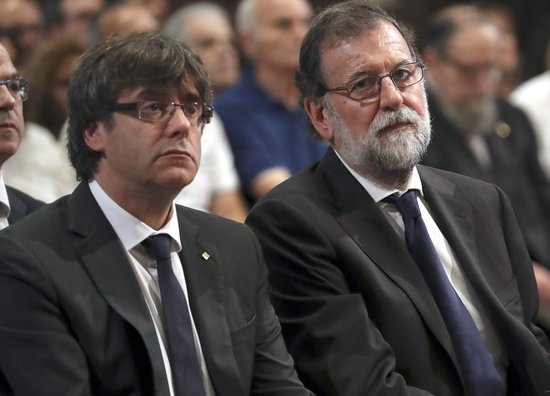 Catalan News @catalannews
On Thursday morning, the deadline set by the Spanish govt is up

The Spain Report @thespainreport
Rajoy considers giving Puigdemont another week, the time it will take to implement Article 155—to suspend home rule in Catalonia—in Senate. https://twitter.com/montesinospablo/status/920614998770176000 …

fred walton Retweeted Catalan News
Rajoy wants clear a statement regarding declaration of independence , what will Puigdemont say or do ?
fred walton added, 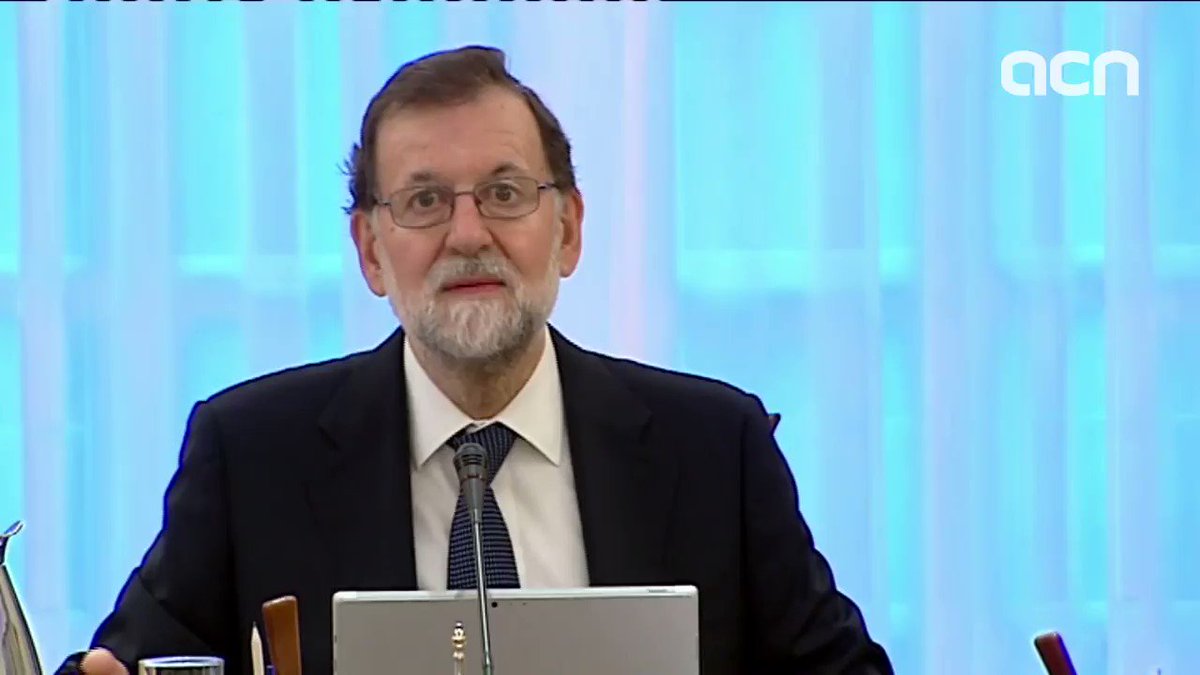 fred walton Retweeted Janne Riitakorpi
Guess we have to wait and see how the Catalan leadership responds to this proposal.
fred walton added,

Theresa May: (on “no-deal” #Brexit) what we're currently doing is working, it would be irresponsible not to prepare for all scenarios #PMQs

The Hotel Kolyba in #slavyansk #ukraine totally destroyed by shelling

French drug company says it might pull out of Ukraine due to raids on accounts | KyivPost https://buff.ly/2x61IFo 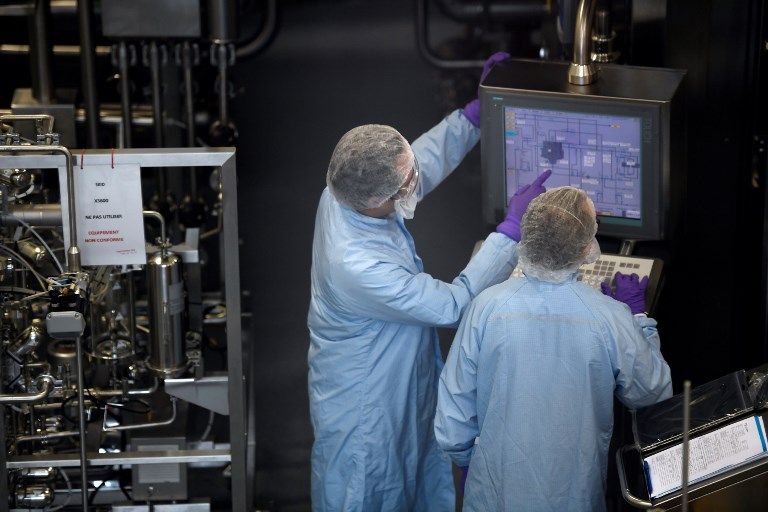 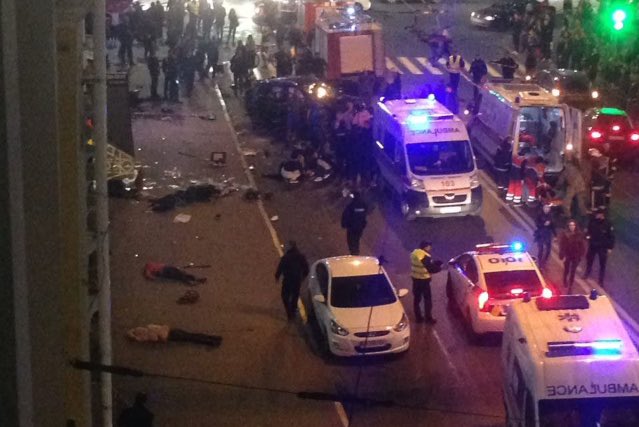 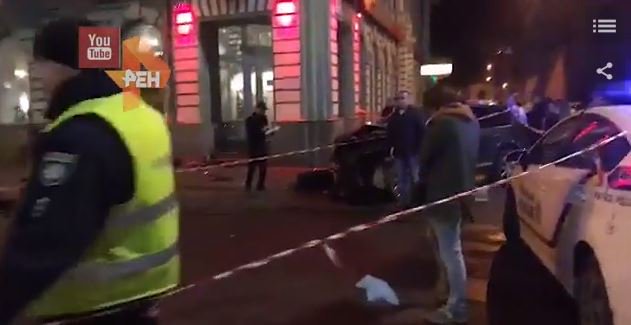 fred walton Retweeted The Mainichi
Keep your eyes on the Ukraine. Unrest with Gov't is growing.
fred walton added, 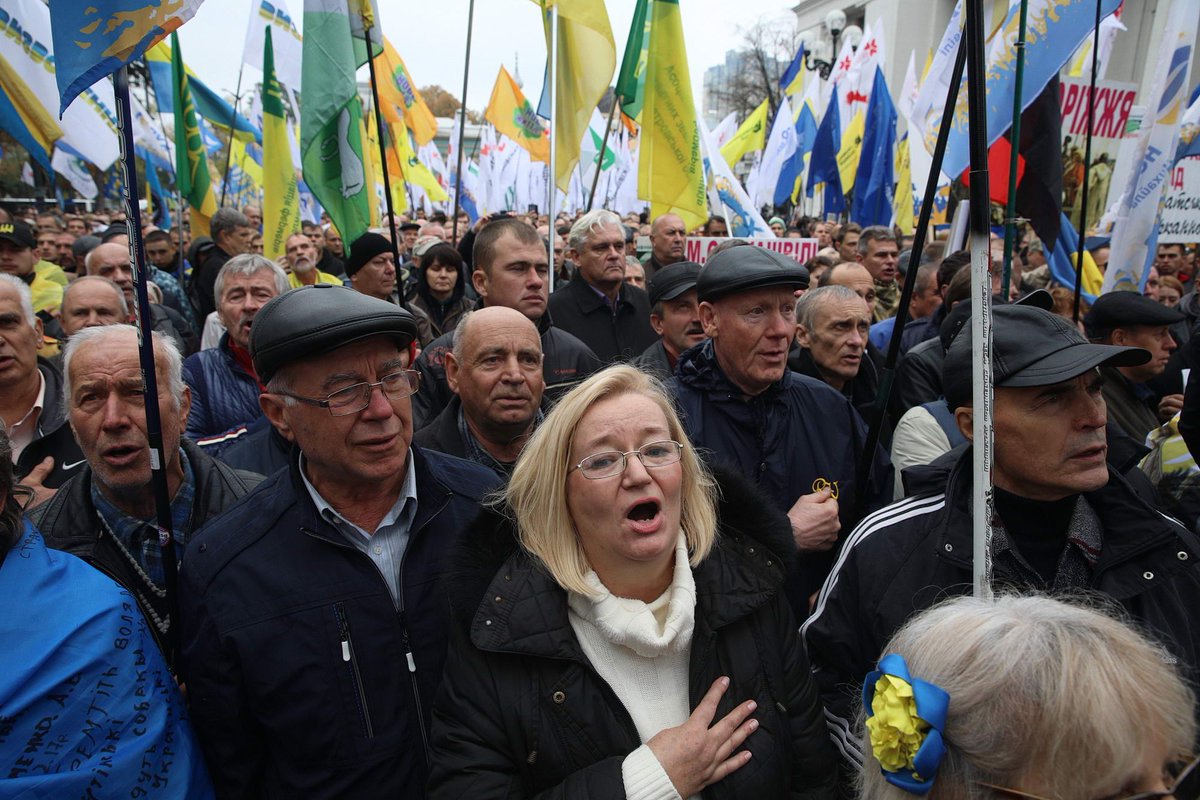 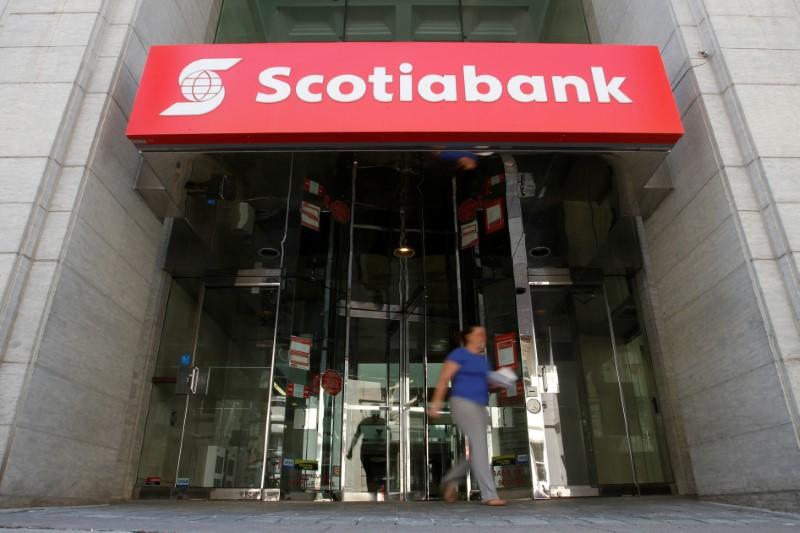 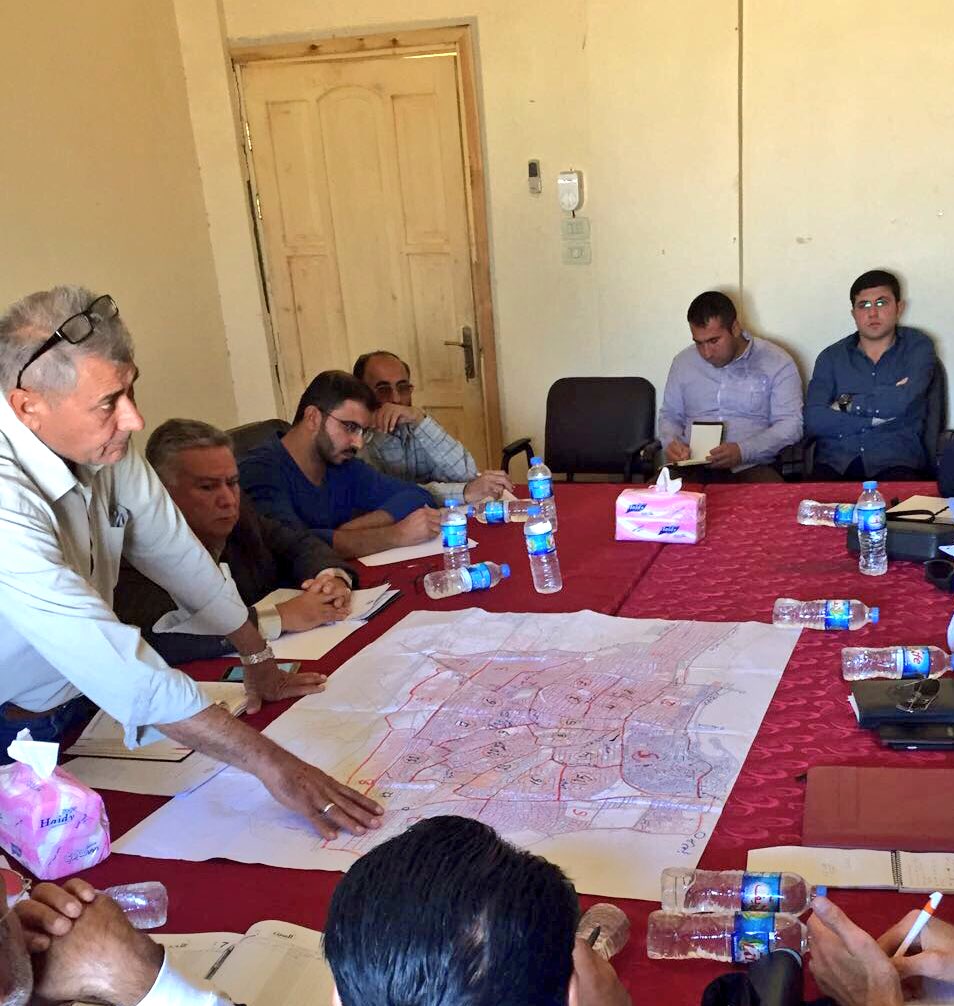 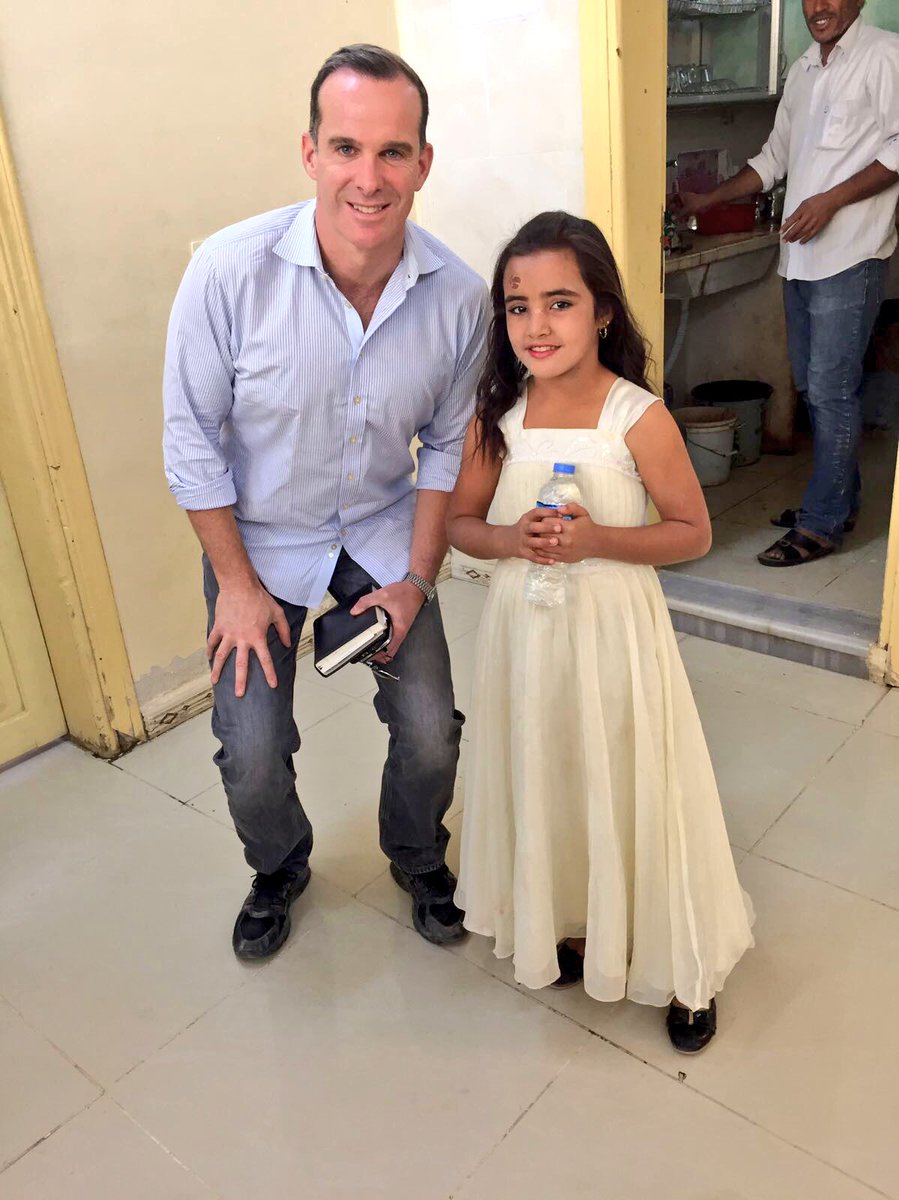 fred walton Retweeted CBC News Alerts
Keep in mind , for now , the US has not withdrawn from JCOPA.
fred walton added,

CBC News AlertsVerified account @CBCAlerts
Iran's supreme leader says Tehran will abide by nuclear accord, but if U.S. pulls out, it will 'shred' the deal. BG: http://cbc.ca/1.4353335

Iraqi forces heading west to begin campaign against #ISIS on Iraq-Syria border, to fight those who fled #Raqqa.

fred walton Retweeted Maximilian Hofmann
Why is a Malta MEP fearing for his life , what might Galiza have told him?
fred walton added, 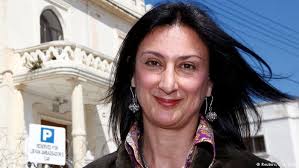 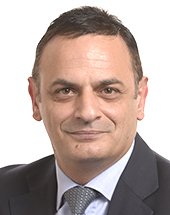 Maximilian HofmannVerified account @maxhofmann
Maltese MEP @DavidCasaMEP in tears and in fear after murder of family friend and journalist #Galizia, according to colleagues. #PanamaPapers 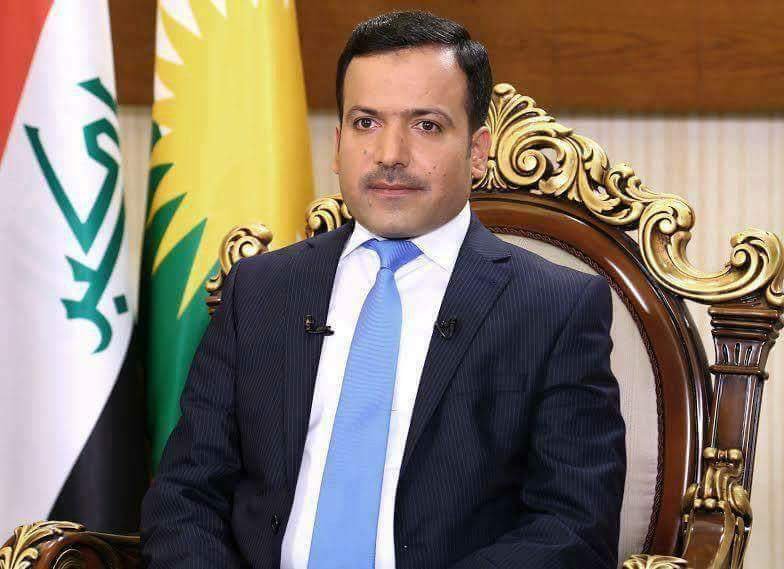 Posted by Unknown at 6:55 PM No comments: